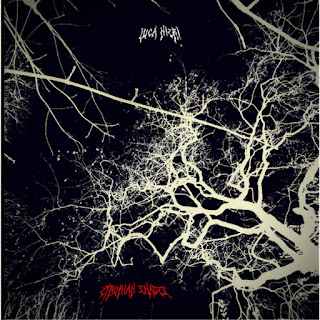 Released: 26 Feb 2021
Label: Wonderfulsound
Listen and Buy Here
Luca Nieri returns with his 5th album and this one is entirely made up of instrumentals. It is unusual for the type of music I typically review here but I strongly urge people to check it out.
His previous album 'Always You' was my favourite album of 2020. I have known of Luca's music since 2018 and on hearing RW Hedges album 'The Hunters in the Snow' (which he co-wrote and produced) I was immediately hooked. It is still one of the most beautiful records I have ever heard.
Luca Nieri has his own unique sound and is also a great producer, this is evident on the new album. It opens with a delicate piano/strings instrumental which has an eerie magic to it which would not sound out of place on a fantasy film soundtrack.
'Milo's Song' is very different and more Folk sounding, it is a lovely, relaxing listen. None of the songs here are too alike so it doesn't become repetitive like some instrumental music can.
My favourite here is 'A Soldier's Return' which vaguely has Western vibes and you can hear the Ennio Morricone influence. Title track 'Etrurian Shades' has an Autumnal feel to it, like much of Nieri's earlier work. 'Dead Tree Blues' reminded me more of Luca's old band The Monks Kitchen. It is quite folky and some of the guitar work brought to mind Bert Jansch.
A beautiful album and perfect if you are looking for something a bit different to listen to. Highly recommended.